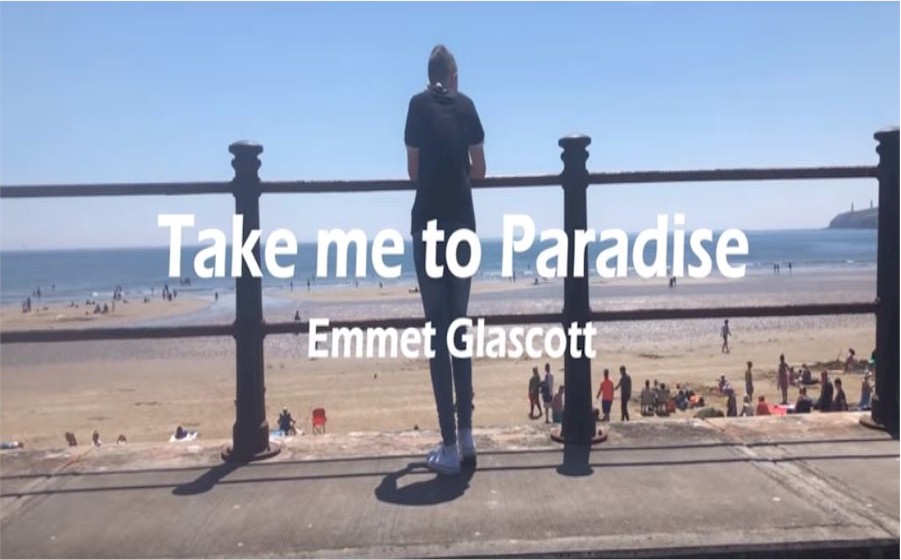 'Take me to Paradise' produced by Emmet Glascott and featuring vocalist Sandra Bullet is Emmet's debut single and since its release on the 13/07/2018, the song has become popular on radio in Ireland but has also gained popularity in Spain.

Take Me to Paradise reached number 3 in the  Spanish 'Sounds of a Wide World' charts beating established artists like James Arthur, Bastille & Marshmellow and Felix Jaehn while also achieving song of the day on the 24/08/2018 on the same station. This song has acquired a place on the playlist of many radio stations in Ireland and abroad. Emmet's first song was released under his own label, 'Hawthorn Records', Hawthorn is the street name of where he spent most of his younger years.

The song, “Take me to Paradise” - encapsulates a hazy, hallucinatory, transient ambience. One that sometimes evokes a tropical seaside vista, yet, rhythmically and lyrically, the late night themes awakens a kaleidoscopic view of a more urban environment, a cityscape successfully captivated by intermingling chillout with some techno beats. The verses, punctuated with arrhythmic clinks and low frequency pulses, conjure visions of darkly foreboding streets that starkly contrast with the splendor of palm filled sunset beaches. Hence the desire is revealed - Take me to Paradise! 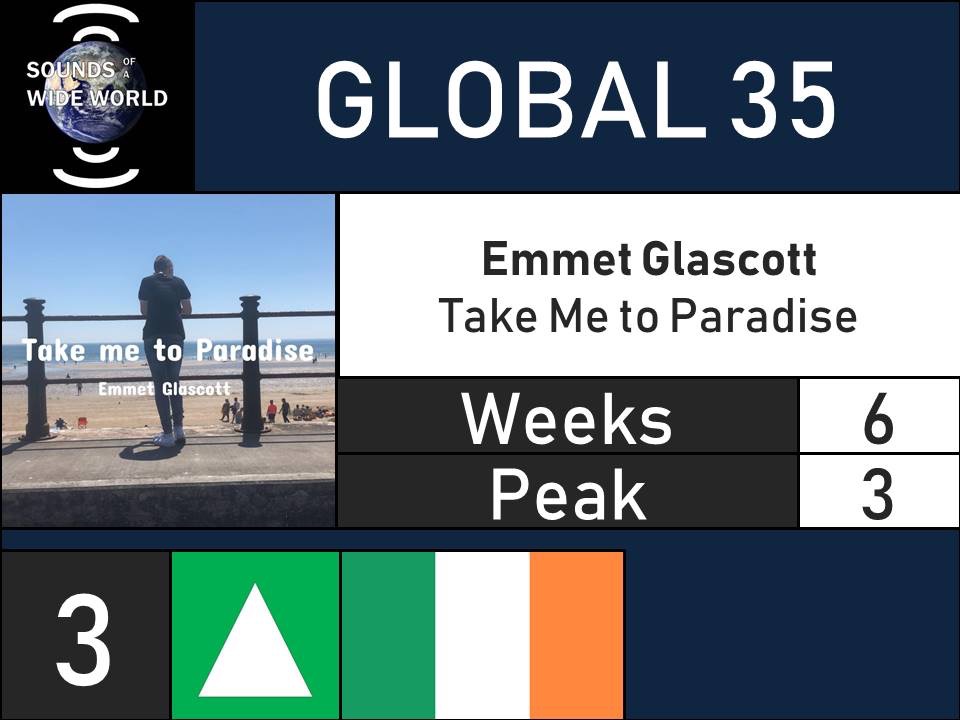