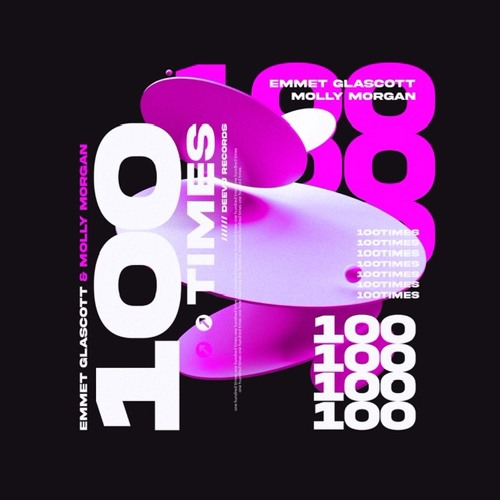 Molly Morgan is a singer and songwriter from the UK who has recently charted number 7 in the ITunes dance charts with her latest feature on BTAY's Get Together. Molly has had promotion from huge names including MK and Nathan Dawe and is continuing to grow. Molly has graduated university with a 2:1 in professional musicianship specialising in vocals.

‘100 Times’ has been signed to UK based label Deevu Records. Featuring vocals from Molly. Irish producer Ste Mac has remixed this song.  ‘100 Times’ is now available on all streaming platforms.

The single was written back in March 2020. Emmet wrote this alongside OMZ who has songs are signed to notable labels and has worked under the likes of Swedish House Mafia.

Stolen City are fresh from an appeaance and performance on RTE's 'The Late Late Show' with Ryan Tubridy. They performed their single 'Coming Home'.

The War holds vocals from the lead singer Sean McGrath. Sean was also invited on stage by singer Lewis Capaldi at his Dublin show in the Olympia in November 2019. Emmet is a huge fan of their single 'The Tower' which peaked at number one on the Irish iTunes charts and got RTE's song of the week on radio. Emmet then reached out for a collaboration which became 'The War'.

'The War' has been used in a documentary called 'Suicide & Me' by Dylan McKee. Dylan had a failed suicide attempt and this documentary documents the story of that night and how his friends and family felt.  It has already been premiered by Belfast's 'Grand Cinema'. The documentary is creating awarness for suicide prevention. 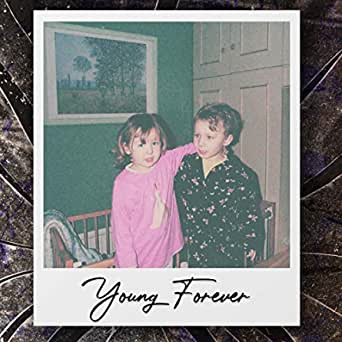 this song, is not about a hatred for songs connected to summertime, it’s about the great memories associated with past summers which are in striking contrast to the deflated summer of 2020.