Emmet Glascott is a music producer and DJ from Ireland. 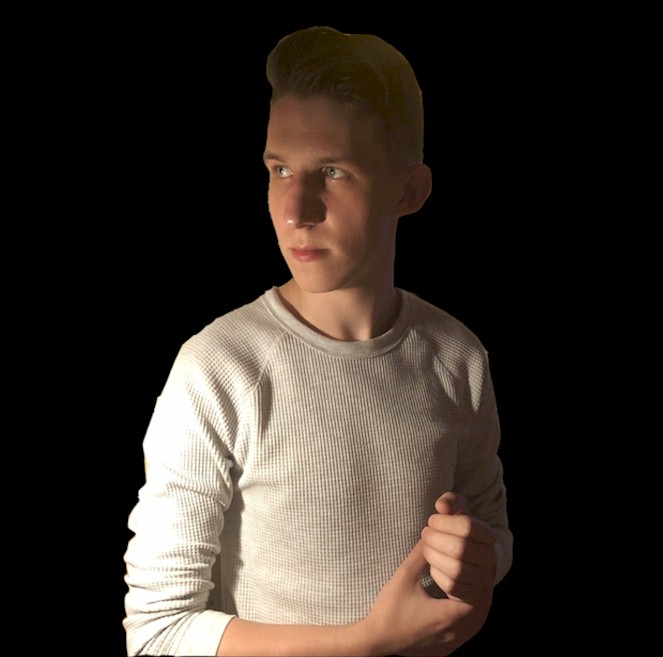 Emmet started writing and producing music in 2018. He has an eclectic genre of musical style. Drawing influences from Ed Sheeran, Kygo, Calvin Harris, Ryan Tedder, Charlie Puth and James Bay. His debut single 'Take Me To Paradise' featuring Portuguese singer Sandra Bullet was launched on the 13th of July 2018. It features a strong ambient mix of tropical chill-out and club sounds. Within six weeks, this debut single had already achieved 30,000 streams on Spotify. 'Take Me To Paradise' won song of the day on Spain's Sound of a Wide World on August 24th 2018 beating established artists like Bastille and Marshmellow and Felix Jaehn. This song has acquired a place on the playlist of many radio stations in Ireland and abroad. Since then Emmet has released a number of original songs and has been signed to the No: 1 Irish DJ John Gibbon's label; 'BLINDsided' and also to Louise Dacosta's label Decosta Records. Louise opened for Calvin Harris and Don Diablo. Also dutch label 'Wolfrage Recordings'.

Emmet's always awesome to work with and is a great collaborator!! A true talent and one of the kindest folks I've worked with. He has a great drive and passion, and it comes through in his work. Look forward to doing more together!

I’m really excited for the release of 'Home' on my label ‘BLINDsided’ - ‘Home’ is a super track. I absolutely love it!

Wonderful to work with!! Thank you so much :)

I am the proud vocalist on 'Everything We Love' and 'Home' . Emmet is a audio legend in the making! An honor to work with him, super easy to collaborate with and I strongly recommend that you work with him if you get the chance.

Just listened, great stuff! Loads of potential in there for sure!

Red light is such a great song. You’re very talented

Emmet, you've got some great talent! keep it up!

Privileged to be the singer on 'Red Light'. Great producer and songwriter. Hope to work together again.

Emmet is super easy to work with and made such an amazing track from a song I co-wrote with him! I Would definitely work with him again!